Acute chronic and chronic? I’m a woman in my early 20s 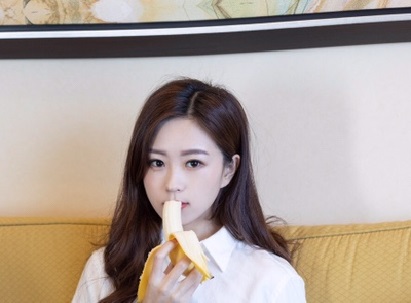 Q: I’m a woman in my early 20s. Three weeks ago, I had a wisdom tooth extraction and water bag removal at a university hospital. The problem is that last Sunday my gums were swollen.I went back to the emergency room because the area near Sangak-dong (left face) on the left was swollen and had labor pains.

They say the cause is a cold. There’s pus in Sangak-dong. It was accompanied by labor pains. So after a week of antibiotic hospitalization. He’s out of the hospital today. The course of the disease is as follows:

Is this maxillary sinusitis? Or is it chiropractic sinusitis? Is there a possibility of a recurrence?

A: The current status is maxillary sinusitis. If you haven’t suffered from Sangak-dong-related diseases in the past, it won’t be chronic.

If you don’t take care of it properly after getting rid of it, you can develop maxillary sinusitis easily. First of all, get treated well and be careful of brushing your teeth until the wisdom tooth is completely healed.

If you’ve been hospitalized for a week, it seems that the maxillary sinusitis will be resolved well. If the wisdom tooth is completely healed, the tooth decay on the molar side is severe, so unless the inflammation reaches the root, Sangak Dongitis will not occur again as a cause of tooth decay.