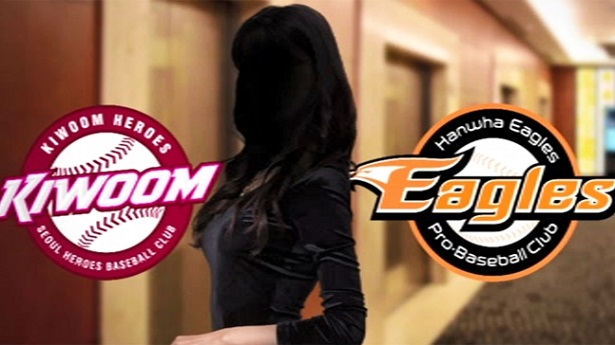 Hanwha Kiwoom players also made false statements and asked the police to investigate them.

Some players from Hanwha and Kiwoom, who violated quarantine rules at a hotel drinking party, will be investigated by police for making false statements in an epidemiological investigation.

Gangnam-gu District quarantine authorities said they asked the police to investigate two Hanwha players, one Kiwoom player and one retired player who violated the order to ban more than five people at a hotel used as an away accommodation early on the 5th.

The quarantine authorities found that seven people, including Hanwha and Kiwoom players, gathered together in the hotel room for six minutes at the time, but they lied in unison, saying they had never encountered each other at the time of the initial epidemiological investigation.

However, it was reported that Kiwoom Han Hyun-hee was excluded from the investigation request because he was recognized that he stated the fact that 7 people gathered in the phone call with the epidemiological investigator.