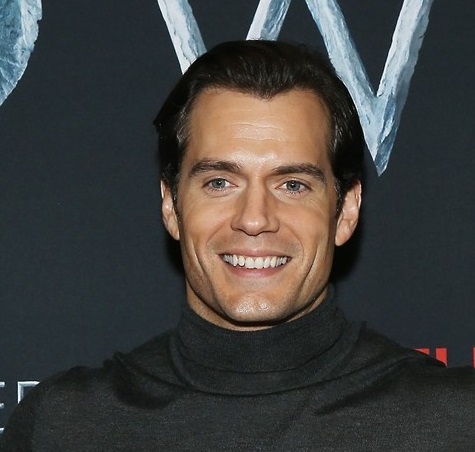 He said on Instagram on the 14th (local time) that he had a meeting with James Gunn and Peter Safran, who were appointed co-chairmen and CEO of DC Studios, “I’m not coming back as Superman.”

“It’s sad news, but that’s life. I admire James and Peter for having the universe to build. I wish all the people involved in the new universe that they create good luck and happiness,” he said.

“We will be able to share interesting information about our first project early in the new year,” James Gunn tweeted.

“In the early stages, our story will focus on the early part of Superman’s life, so the character will not be played by Henry Carville. We just had a wonderful meeting with Henry and we are big fans and talked about many interesting possibilities to work with in the future.”

James Gunn was immersed in Superman as soon as he became chairman. According to officials, his production of “Superman” is expected to focus on Clark Kent’s early life as a reporter. Clark is expected to deal with the process of meeting key figures such as fellow Royce Lane.

Carville first played Superman in Jack Snyder’s “Man of Steel” and also appeared in “Batman vs. Superman: The Beginning of Justice” (2016) and “Justice League” (2017). Recently, it appeared in a cookie video of “Black Adam,” raising the possibility of returning.

He officially announced on October 25 that he would return to “Superman” on social media. The plan fell through less than two months ago.

As Carville put it, “That’s life.”