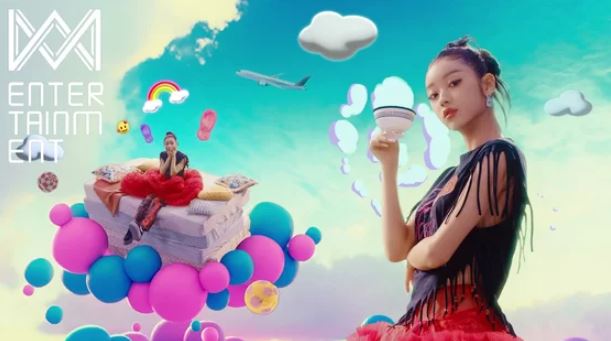 YooA of the group OH MY GIRL achieved 10 million views of the music video with her new song “Selfish.”

WM Entertainment, the agency, announced that the number of views on the music video for the title song “Selfish” of the second mini-album “SELFISH” exceeded 10 million around 1 a.m. on the 17th.

“Selfish” is a song that compares the feeling of being frustrated by an uncertain relationship with an indecisive opponent to a fish in a bathtub that is being drained. The music video contains YooA’s bizarre and honest inner self and performance that cannot be taken off the eyes with colorful concepts and sensuous visual beauty.

On the other hand, infants will start their activities in earnest with “Selfish.”