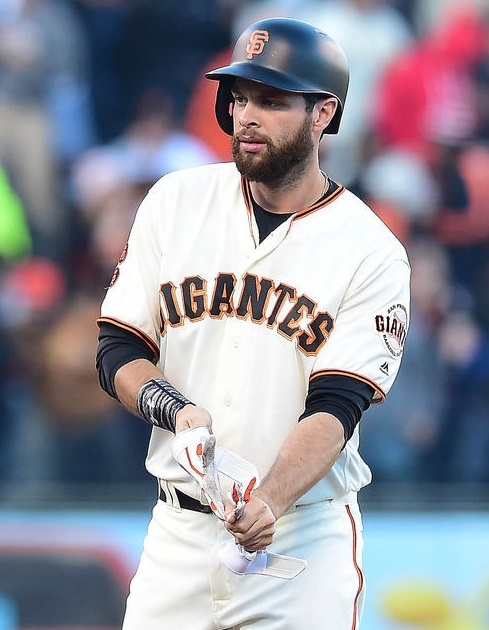 Brandon Belt (35), a batter who faced Ryu Hyun-jin numerous times when he was with the LA Dodgers in the past, is now in the same boat with Ryu Hyun-jin.

Susan Slaser, a reporter for the “San Francisco Chronicle,” wrote on her SNS account on the 10th (Korea Standard Time) that “Belt signed a one-year contract with Toronto.” The terms of the contract are 9.3 million U.S. dollars per year.

In 2016, he signed a six-year, $79 million extension contract with San Francisco in April and earned his first free agent qualification last year. However, he did not qualify and stayed for another year after receiving a qualifying offer from San Francisco.

Recently, injuries have become more frequent, and last year, he struggled with a knee injury. In 78 games, he batted .213, 54 hits, eight home runs, 23 RBIs, and only OPS.676. Eventually, he left San Francisco.

Toronto media “Sportsnet Toronto” said, “Belt joined, and Toronto added another left-handed batter to the roster. It provides flexibility to Toronto hitters’ batting tendencies that they lacked last season, he said adding, “Belt’s high on-base ability will also show a different appearance from Toronto hitters who have a lot of missed swings.”

Meanwhile, Belt ran into Ryu Hyun-jin of the Los Angeles Dodgers every year when he was in San Francisco. Against Ryu Hyun-jin, he recorded 6 hits in 26 at-bats and a batting average of .23 percent.