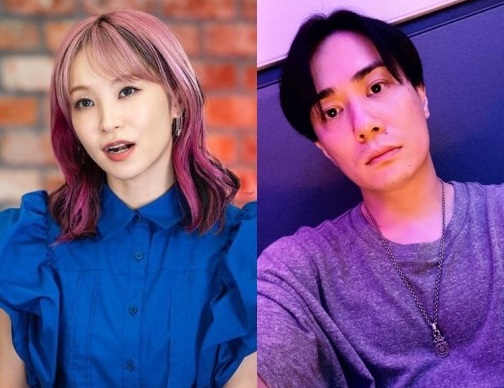 Top Japanese singer Lisa (LiSA) married her husband, who had an affair, in strict secrecy.

According to a weekly Japanese woman’s report on the 25th, singer Lisa, who sang animation theme songs such as “The Blade of Destruction,” and popular voice actor Tatsuo Suzuki held a small ceremony at a restaurant with a family of both families attending. The wedding was announced in January 2020, but the wedding was not held due to the spread of COVID-19.

The couple overcame Suzuki Chattao’s affair and signed a 100-year-old marriage, drawing attention. Lisa’s acquaintance tipped off to local media, saying, “I think Lisa has decided to forgive the affair at the sight of Tatsuo Suzuki, who is hated by the public.”

In particular, Lisa, who gained huge popularity as a theme song for “The Blade of Destruction,” which aired in 2019, appeared in NHK’s “Red and White Song Festival” that year and won the 62nd Japan Record Grand Prize in 2020. On January 22, 2020, he announced his marriage to Tatsuhisa Suzuki