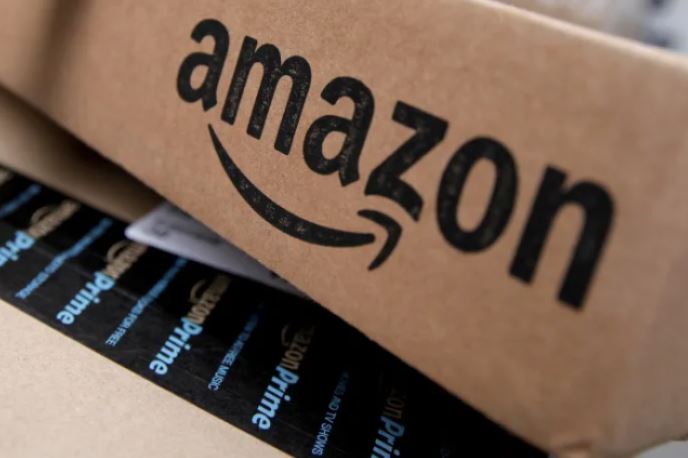 Amazon, the world’s largest e-commerce company, will launch massive layoffs. The New York Times (NYT) obtained an internal report on the 14th (local time) and reported that Amazon plans to lay off about 10,000 people starting this week.

The cuts will be concentrated on technical jobs, retail sectors, and human resources organizations. As of the end of June, Amazon employees totaled 1.5 million worldwide, including contract workers, and the number of employees reduced this time is not 1%. However, it is the largest ever in terms of the number of people.

Amazon previously announced that it would stop hiring in the retail sector last month and stop hiring in other sectors on the 3rd. Amazon’s layoffs are interpreted as a measure due to a sharp increase in the number of employees during the COVID-19 period and sluggish performance prospects.

At the end of 2019, Amazon had 798,000 employees. Two years later, at the end of 2021, after the COVID-19 pandemic, the number surged to 1.6 million. This is because Amazon started hiring a large number of workers as delivery soared during this period.

However, Amazon has begun massive layoffs at a time when concerns over an economic slowdown are expected to continue and its performance is expected to deteriorate.

Amazon estimated sales of $140 billion to $148 billion in the fourth quarter, which was far below the previous estimate of $155.15 billion. As a result, the stock price plunged, and the market capitalization fell below $1 trillion in 31 months. Amazon launches