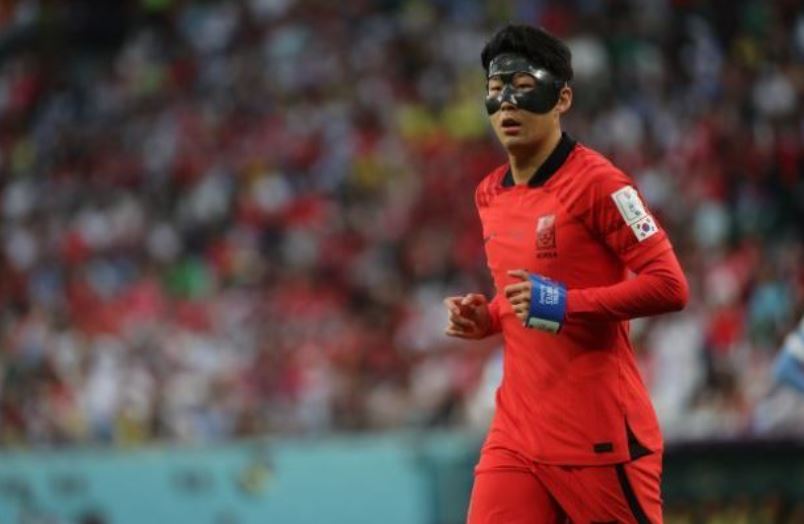 Ahead of the 2022 Qatar World Cup round of 16 between South Korea and Brazil, major foreign media picked “Captain” Son Heung-min (30, Tottenham) as a player to pay attention to in South Korea. The BBC said, “Son Heungmin is a player who transcends soccer in his home country,” and the British Guardian said, “He is a dangerous striker.”

BBC focused on Son Heungmin, who is playing in the English Premier League (EPL), ahead of the round of 16 match between South Korea and Brazil at “974 Stadium” in Doha, Qatar, at 4 a.m. on the 6th (Korea Standard Time). Regarding Son Heungmin, BBC said, “He is like a superstar, icon, and superhero,” adding, “He carries Korea’s hope.”

BBC also introduced their remarks, saying that everywhere they turned their heads on the day of South Korea’s group stage match, there were fans wearing clothes with Son Heungmin’s name on them. Korean fans said, “Son Heung-min is more famous than Beyonce,” “I’m proud to be a Korean like Son Heung-min,” and “Son Heungmin is our favorite player.” We know he’s going to score,” he said.

The media pointed out that Son Heung-min was injured in the Champions League match between Tottenham and Marseille last month, but he joined the national team to match the superheroes. BBC said, “When Son Heung-min suffered a fracture around his left eye, Korean fans were worried that he would not be able to play in the World Cup,” adding, “But Son Heung-min recovered in time and joined the team wearing a black protective mask.”