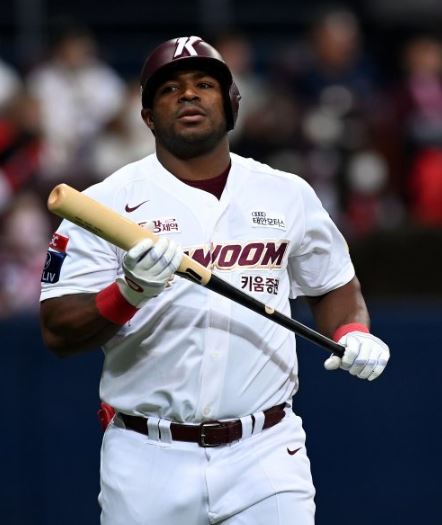 Yasiel Puig (32) who caused controversy over illegal sports gambling will eventually leave the Korean stage after a season. Kiwoom Heroes have given up on renewing their contract with Puig.

Kiwoom announced on the 2nd that they decided not to renew their contract with Puig, saying, “Considering Puig’s various situations, it was difficult to keep waiting.”

However, after the postseason, Puig’s allegations of illegal sports gambling broke out. The case took place in 2019, and Puig was even charged with perjury.

In response, Kiwoom included Puig in the list of suspended players submitted to the Korea Baseball Organization (KBO), and waited for the controversy to be resolved. It’s for renewal of the contract.

However, Kiwoom gave up on renewing its contract because it believed that the legal battle over Puig would not end easily. As a result, Puig will leave the Korean stage for the first time in a season.