Choi Ji-man is scheduled to return to the Major League 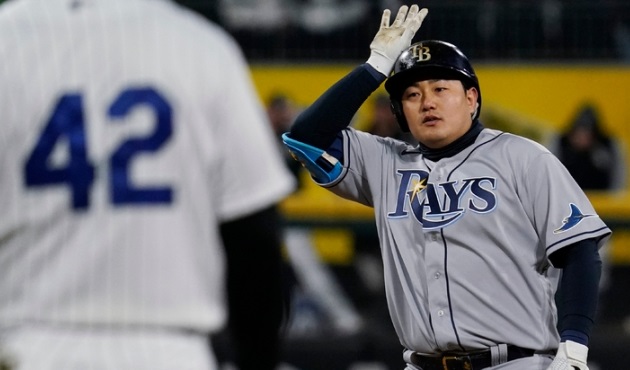 MLB Dotcom predicted on the 7th (Korea Standard Time), “Choi Ji-man will be able to play against the Seattle Mariners on the 9th.”

Choi Ji-man is on the IL list due to pain in his right elbow. As the IL registration date is applied retroactively to the 28th of last month, he will be able to return to the big leagues from the 9th.

He also started preparing to return to the Major League.

On the 6th, he played as a designated hitter in a minor league camp practice game, and on that day, he played first base defense and hit three hits.

Tampa Bay has been playing four consecutive away games against Seattle since the 6th. Choi Ji-man, who is about to return to the big leagues, will also move to Seattle on the 8th to join the team.

Choi Ji-man was hitting hard in 15 games this season with a batting average of 0.357 and two home runs and 10 RBIs.