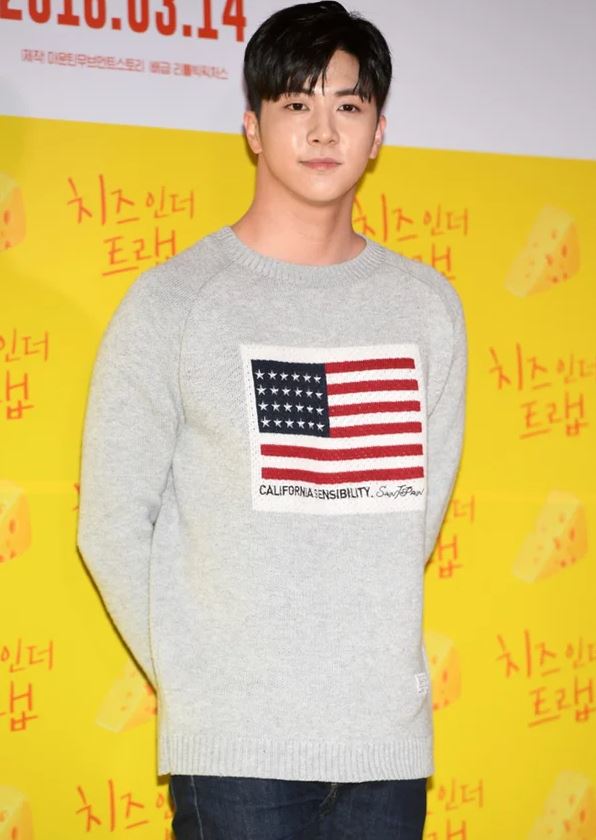 Park Chun-dong, a singer from MBLAQ, will appear as a guest on “Attack on Sisters.”

Park Cheon-dong, also known as the younger brother of singer Sandara Park, debuted in 2009 as the group MBLAQ. He also appeared in dramas such as “Padam Padam” and “Make a Woman Cry” to raise awareness. Recently, he showed his rap skills on Mnet’s “Show Me the Money 11.”

The “Attack of the Sisters,” which first aired on the 22nd of last month, is a salon concept talk show that cuts off the concerns of the storytellers regardless of the genre. Broadcasters Park Mi-sun, Jang Young-ran and Kim Ho-young are MC trio who protect the salon. Earlier, actor Lee Sang-bo, who was falsely accused of drug administration, opened the first door to the salon with counseling.

Meanwhile, “Attack on Sisters” airs every Tuesday at 9:20 p.m.