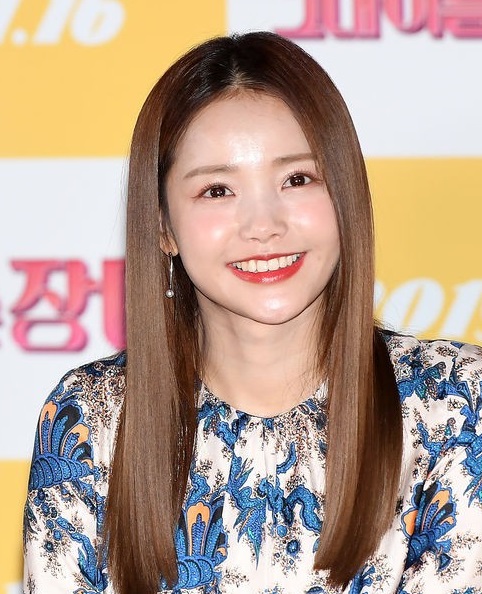 Ha Yeon-soo retires from the entertainment industry but after deleting his profile, Japan

Actress Ha Yeon-soo left for Japan to study art after her exclusive contract with her agency ended.

According to the OSEN report on the 10th, the exclusive contract between Ha Yeon-soo and Andmark ended early this year.

Ha Yeon-soo made her debut in 2013 with the movie “Temperature of Love” and made her name known when she was selected as the lead role in the drama “Monsta.” Since then, he has appeared in the dramas “Potato Star,” “Rich Man,” and the movie “Your Name Is Rose.”

Although he received attention as an actor, he has not had any significant work activities since “Rich Man” in 2018. Since then, Ha Yeon-soo has made regular appearances with MCs in “Trend With Me Season 2” and “WYNOT Season,” and last year, she appeared as a guest on “Radio Star.”

While taking a break from her work, Ha Yeon-soo worked in different directions, such as holding an individual painting exhibition. Ha Yeon-soo, who held an individual exhibition “The Shape of Memory” in November last year, focused on her own working world that develops painting works through photographs at the exhibition. A total of 100 works were presented for the first time, including film photos taken directly from travel destinations and new paintings inspired by them.

After majoring in animation, Ha Yeon-soo has worked in various genres such as photography, oil painting, and folk painting. He was loved as a representative beauty in the entertainment industry by showing his “golden hands” skills, such as revealing the results of his work through SNS.

After the exclusive contract with Andmark ended, Ha Yeon-soo headed to Japan. It was known as a trip to Japan, but as a result of OSEN’s confirmation, he went abroad to study art. Ha Yeon-soo recently revealed how she has been living in Japan through SNS and communicated with fans.

What stands out among them is that Ha Yeon-soo’s profile cannot be found on the portal site. When searching for Ha Yeon-soo on portal sites such as Naver and Daum, only the person with the same name appears, and Ha Yeon-soo, an “actor,” is not searched. It is not known whether Ha Yeon-soo directly requested the deletion, and it is not known why, but there is speculation that she is trying to make a new start as a painter, not a celebrity.

Meanwhile, after the end of the exclusive contract, Ha Yeon-soo reportedly did not seek another agency