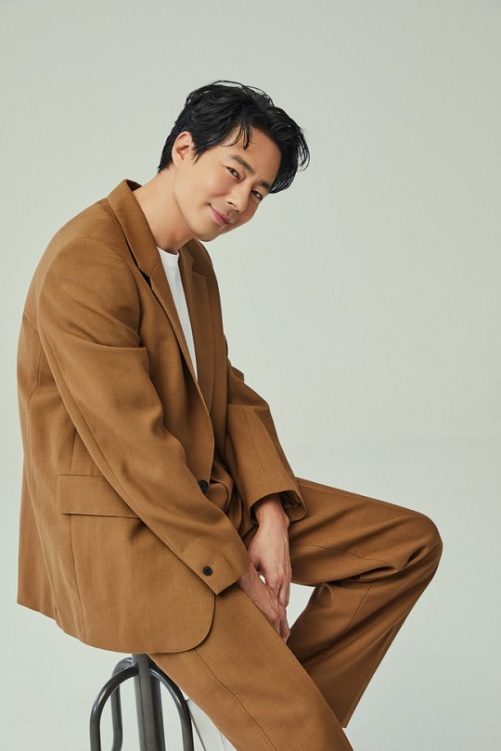 Jo In-sung, who recently appeared on the famous YouTube channel “ODG” and confessed, “When I was a rookie, acting didn’t seem to suit me.” He delivered his overwhelming wish ahead of the release of “Mogadishu,” which is receiving favorable reviews for “Meeting a Life Character.”

Jo In-sung, who starred in the movie “Mogadishu” (director Ryu Seung-wan), delivered his thoughts on showing his work for the first time since he became in his 40s through a video interview on July 27th, as well as his intense acting concerns.

The movie “Mogadishu,” which will be released on the 28th, depicts the escape of people isolated from the 1991 civil war in Mogadishu, the capital of Somalia, and the desperate survival and escape of those designated as no-travel countries.

The release date of “Mogadishu” is also Jo In-sung’s birthday. “I didn’t expect to release a movie on my birthday,” Cho In-sung said. I think it’s going to be a more special movie. Especially, I think my parents and mom will like it,” he said with a smile.

“I’m grateful for everything,” Cho In-sung said about the popularity after the premiere. “I’m glad it’s going smoothly,” he said. “It’s hard to ask you to gather at the theater at this time, but if there are people coming to the theater to avoid the heat, I think I can guide you to our movie,” he said cautiously.