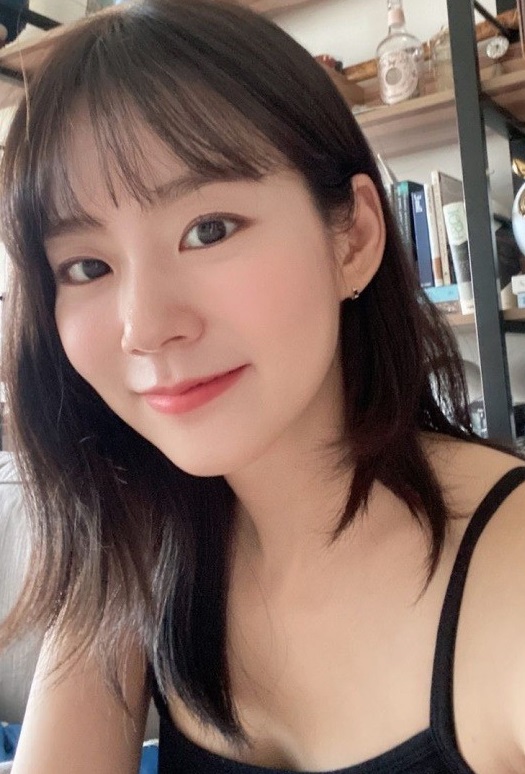 Actress Han Seung-yeon, a former member of the group Kara, posted a photo on her Instagram on the afternoon of the 1st without much comment.

In the released photo, Han Seung-yeon surprised the viewer by wearing only a black sleeveless shirt without wearing anything. In addition, Han Seung-yeon caught the attention of viewers with her short hair that slightly touches her shoulder and her cute face. The books behind Han also proved that she usually enjoys reading books.

Han Seung-yeon, meanwhile, performed her first feature film “Show Me the Ghost” last year. “Show Me the Ghost” is a self-evoking comedy about my housekeeper, Yeji and Walnut, who are 20-year-old best friends who found out that a ghost stopped by the house, are fighting against ghosts in Seoul, which is scarier than ghosts