I’m determined to break up with director Park Chan-wook 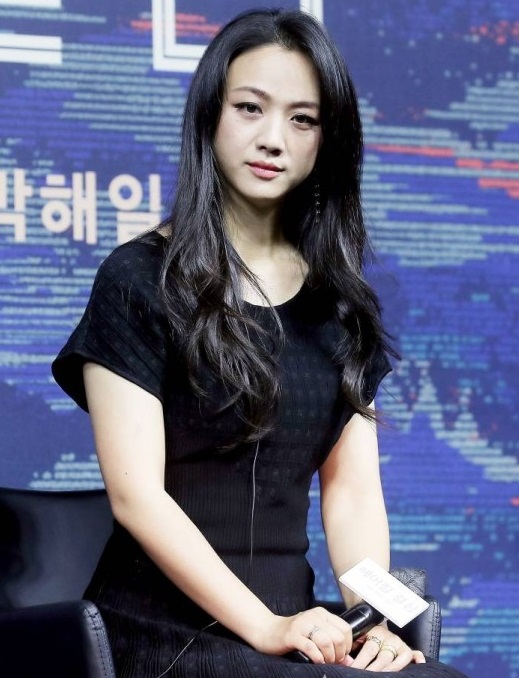 Actor Tang Wei of the movie “Decided to Break Up” expressed his gratitude for director Park Chan-wook.

A production briefing session for the movie “Decided to Break Up” was held in Dongdaemun Marriott Dongdaemun Square Seoul on the 2nd. Director Park Chan-wook, actors Tang Wei and Park Hae-il attended the meeting to talk about various movies.

“Deciding to Break Up” is a movie about a detective, Hae-hae (Park Hae-il), who investigates a death case in the mountain, meeting the deceased’s wife, Seorae (Tang Wei), and feeling both suspicious and interested.

Tang Wei, who starred in a Korean movie 11 years after the movie “Manchu” (director Kim Tae-yong), said, “I remember being excited when I first heard about an hour and a half from the director. I slowly fell into the director’s story, and I had to act in a foreign language because of the warm eyes of the director and the writer, but I was already relieved and didn’t worry,” he said.

“I also like director Park Chan-wook’s movie style, so I think I’m lucky to work with him this time, and he’s a director who always reassures the actors.” As an actor, I thought that I only had to do what I had to do. I want to thank the coach,” he said.