Jeon Dong-seok, cast of ‘The Phantom of the Opera.. 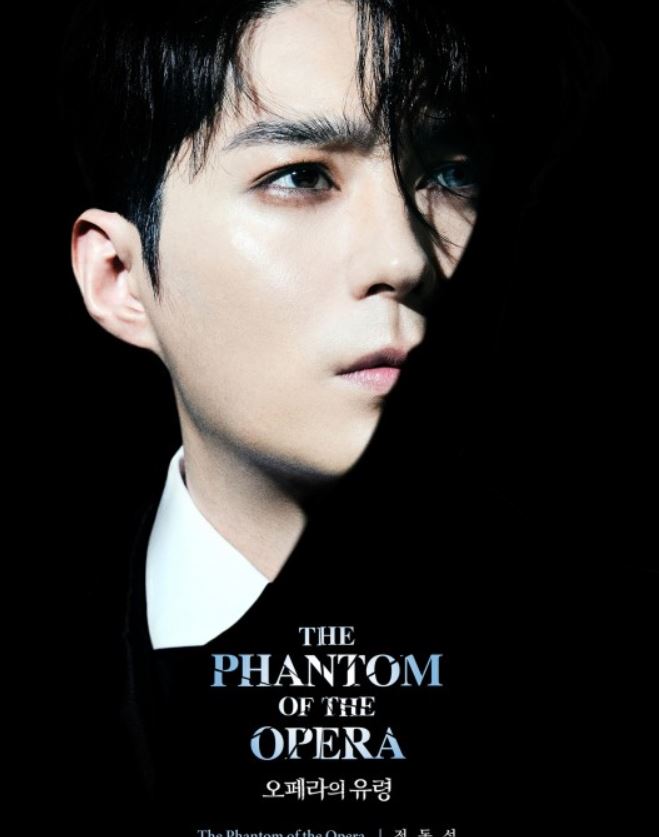 Jeon Dong-seok, cast of ‘The Phantom of the Opera’, “The role I’ve been longing for since my debut…”I’m so happy”

Musical actor Jeon Dong-seok will take the stage of “The Phantom of the Opera.”

Jeon Dong-seok will appear in “The Phantom of the Opera,” which will perform in a Korean version at Busan Dream Theater from March 30 to June 18, 2023, and at Charlotte Theater on July 14.

“The Phantom of the Opera” is a musical that depicts the hidden love story of genius musicians “The Phantom of the Opera,” “Christine,” and “Raul,” a noble young man who loves Christine, hiding in the basement of the opera house with their faces covered in a mask. It is a masterpiece by Andrew Lloyd Webber, which has been watched by more than 145 million audiences in 188 cities around the world, and is considered a masterpiece that has won more than 70 major awards, including seven Tony Awards and four Olivier Awards.

Jeon Dong-seok said, “When I first saw it, I was overwhelmed by the grandeur of the work,” adding, “The Phantom of the Opera had something to attract and was a work and role that I wanted to do since my debut.” He also couldn’t hide his joy, saying, “I vaguely waited for when it would come, but I’m so happy that you came after a long time.”

Meanwhile, Jeon Dong-seok has been popular for his charming voice, visual, rich volume, wide range of voice and delicate acting since his debut with the musical “Notre Dame de Paris” in 2009. He was recognized for his skills on stage, including “Monte Cristo,” “The Sadness of Young Werther,” “Elizabeth,” “Marie Antoinette,” “Frankenstein,” “Mozart!” “Jekyll and Hyde,” “Headwick,” and “Dracula.”