Ji Hyun-woo continues his relationship with….. 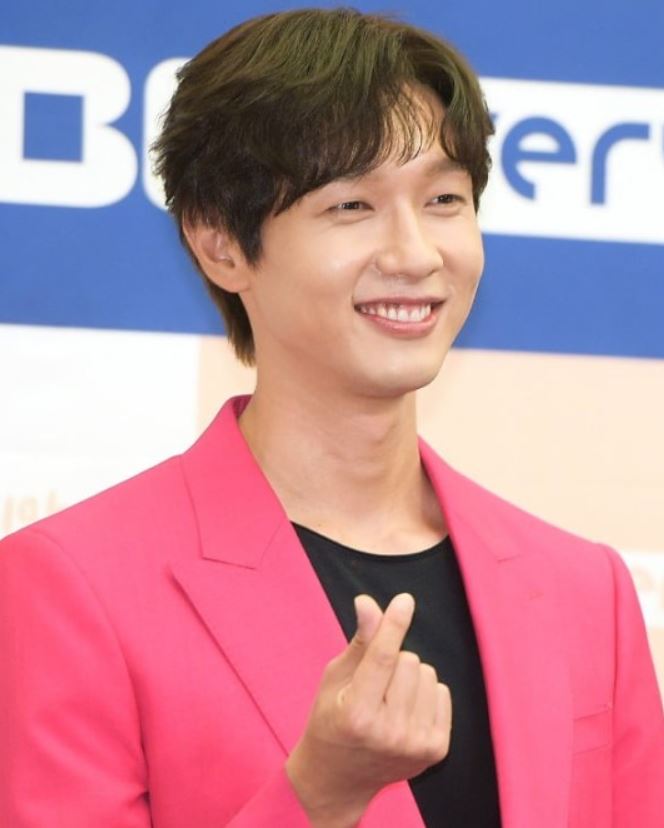 Actor Ji Hyun-woo will make a new leap forward by signing an exclusive contract with Royal T&M, a new management company, based on his strong trust with his former manager, who has been together for a long time.

Royal T&M is a new entertainment agency founded independently by CEO Kim Byung-sung, who has been with Ji Hyun-woo’s former agency for 10 years as a manager.

On the 10th, the agency Royal T&M said, “I’m very happy to be with Ji Hyun-woo again based on his long relationship. “We will provide full support to continue our unrivaled activities as an acting artist,” he said. “As we have built up our solid acting skills through various filmography, we will do our best to expand our acting horizons as a global actor with a differentiated strategy.”

Ji Hyun-woo, who made his acting debut with the drama “School Story” in 2002, was spotlighted as an artist with both star and acting skills with stable expression and clean image, and imprinted a clear presence in each work.

Since then, he has acted in various genres such as Old Miss Diary, Mary Daegu Siege, Sweet City of My City, Inha Queen Lee Pyeong-gang, The Man of Queen Inhyeon, Lovers of Trot, Angry Mom, Thief, Romance of Sasa and Lady, Hotel Venus, Jusso Raid 2, and other musical genres.

On top of that, he played the role of Lee Young-guk in the drama “Gentleman and Lady,” showing his true value of raising public awareness by showing his long acting experience with heavy charisma. Thanks to Ji Hyun-woo’s passionate performance, he maintained a 30% rating throughout the show and was selected as the winner of the 2021 acting award for his popularity as he broke the highest ratings of KBS weekend dramas after “My Only Side” (2018-2019). It is also aired on Netflix and is receiving enthusiastic support from viewers around the world.

He has excellent musical skills as well as acting skills, and is currently active as an all-around entertainer, such as singing and guitar in the band “Sageori Brother.” Accordingly, Royal T&M plans to actively support Ji Hyun-woo’s activities in various fields by communicating widely with various talents.