Jun Kunimura joins “The Outlaws 3″…A match against Ma Dongseok 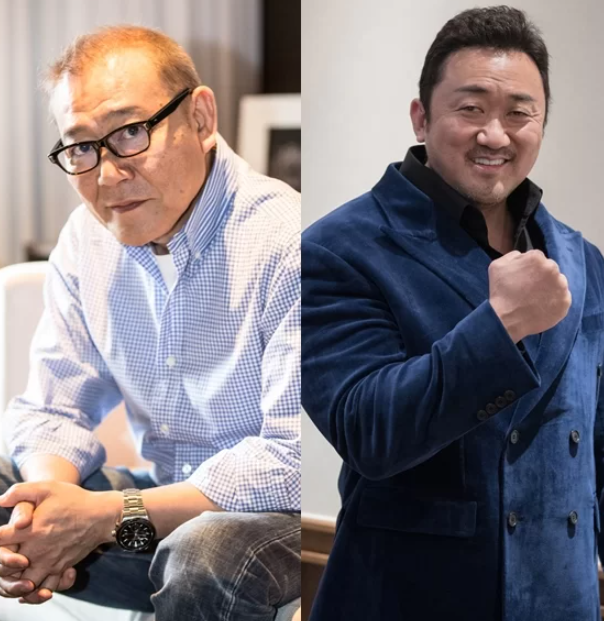 Jun Kunimura joins “The Outlaws 3″…A match against Ma Dongseok

Japanese actor Jun Kunimura, well known in Korea for the movie “The Wailing,” will appear in “The Outlaws 3” and face Ma Dong-seok.

According to the film industry on the 27th, Kunimura Jun joined “The Outlaws 3” at the end and worked with Korean cast members such as Ma Dong-seok and Lee Joon-hyuk. “Crime City 3” is the successor to “Crime City” (2017), which recorded the top three box office hits, and “Crime City 2” (2022), which caused 12.6 million box office hits. Maseok-do, a monster detective who moved to the metropolitan investigation team, depicts a crime-fighting operation with a new team. In addition to Ma Dong-seok, the series’ symbol, Lee Joon-hyuk, Aoki Munetaka, Lee Bum-soo, Kim Min-jae, Jeon Seok-ho, and Ko Kyu-pil will appear.

Kunimura Jun will make a special appearance as a Japanese yakuza boss in “The Outlaws 3” and perform an intense performance. He has already entered Korea and filmed with Ma Dong-seok. Kunimura Jun reportedly decided to appear in “Crime City 3” due to his interest in the “Crime City” series and his affection for Korean films.

Kunimura Jun left a strong impression on Korean movie fans who starred in Na Hong-jin’s “The Wailing.” Since then, he has shown extraordinary affection for Korean films.

Jun Kunimura’s appearance in “The Outlaws 3” is expected to raise interest in the series.

Meanwhile, “The Outlaws 3,” which began filming in July, is scheduled to crank up soon after the last additional filming. After a short break, Ma Dong-seok plans to shoot “The Outlaws 4” and continue his acting activities by filming the Disney Plus OTT series “Hive.”