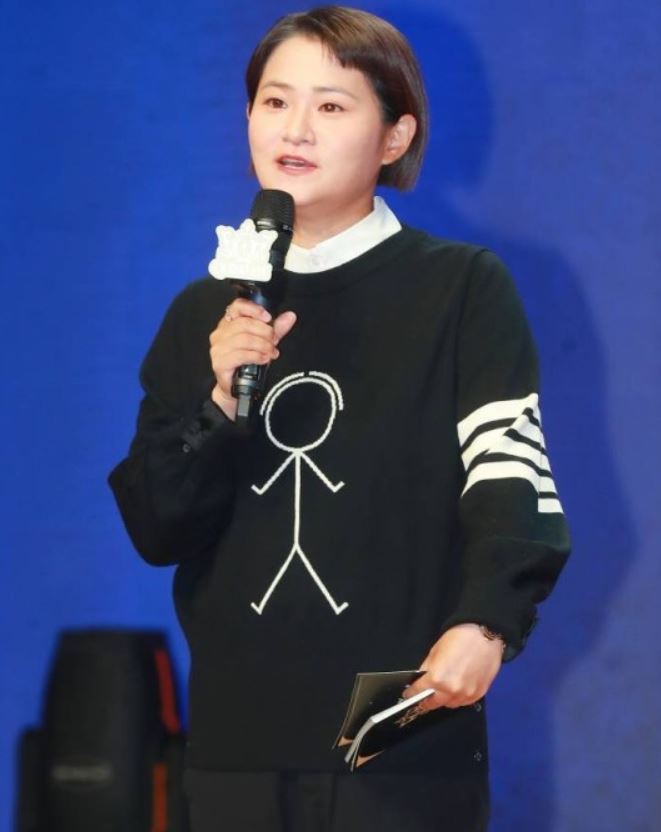 Comedian Kim Shin-young, who was diagnosed with COVID-19 and temporarily suspended her activities, pulls the reins closely to return to the broadcast.

According to the Star News report on the 4th, Kim Shin-young will participate in the 1020 recording of KBS 1TV’s “National Singing Contest” Lunar New Year special, which is scheduled to be held at the KBS annex’s public hall in Yeouido-dong, Yeongdeungpo-gu, Seoul on the 14th. Participants under the age of 29 who passed the preliminary hearing to be held on the 7th will join. This is expected to be the first recording of the “National Singing Contest” since Kim Shin-young was re-infected with COVID-19.

A KBS official said on the 4th, “Kim Shin-young will record the ‘New Year’s Special 1020 National Singing Contest’ at the KBS Yeouido annex’s open hall on January 14.” It is a Lunar New Year special broadcast featuring participants under the age of 29.

Since September, Kim Shin-young has been an MC for the National Singing Contest, taking over the baton of the late Song Hae, the “national MC.” However, as a result of a rapid antigen test on the 29th of last month, the activity was put on hold after being tested positive for COVID-19. It is the second infection since March. According to the guidelines of the quarantine authorities, Kim Shin-young began self-isolation for a week. As scheduled, quarantine will be lifted as of the 5th of this month.

Kim Shin-young plans to digest the schedule that has been inevitably canceled due to COVID-19 quarantine treatment one after another.

Fortunately, the “National Singing Contest” has already been filmed by mid-February. Due to the nature of open broadcasts held outdoors, the filming was conducted in advance in preparation for the cold winter. However, there is still a special recording ahead of the Lunar New Year, which is a national holiday.

Kim Shin-young, who took a vacation in early November last year and took a break from hosting the “Noon Hope Song,” was away again from December 21 last year for health reasons. He returned on the 26th of the same month, but was confirmed to have COVID-19 in three days and matched his activities again.

In the meantime, Jung-mo, Tei, Sol-ji, and Haeng-ju have filled Kim Shin-young’s vacancy as special DJs. Kim Shin-young is expected to return as a DJ of “Hope Song of Noon” from the 9th.

Meanwhile, Kim Shin-young has been on her own since the end of her exclusive contract with the agency Media Lab Seesaw led by comedian Song Eun-yi on December 22 last year. In addition, it was reported that he was threatened with money by an acquaintance and sued the police.