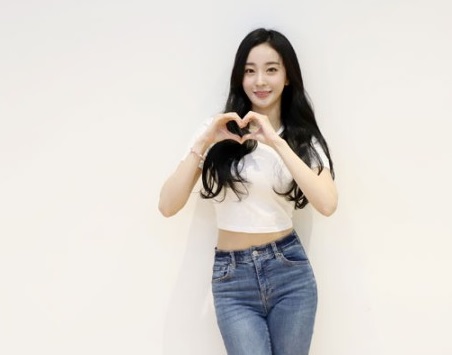 IMH Entertainment said, “We will actively support Na Hyun, who is active as a singer and actress, showing various talents and showing her aspect as an all-around entertainer, as a new member of the agency.”

Na-hyun, who made her debut in the music industry as a member of girl group Sonamoo in 2014, has appeared in films such as “Idol Recipe” and web drama “Don Lai Ra-hee,” which were released this year, while showing off her charms through broadcasting.

Meanwhile, singer Hong Jin-young, CEO of IMH Entertainment, said in a media interview in April that she was selecting members by planning to launch a three-member girl group.

An official from the agency said, “We will decide whether to choose Na Hyun as a member of a three-member girl group or a one-person individual activity after a preparation period.” “As we are preparing for various activities, we hope our fans will show a lot of support.”