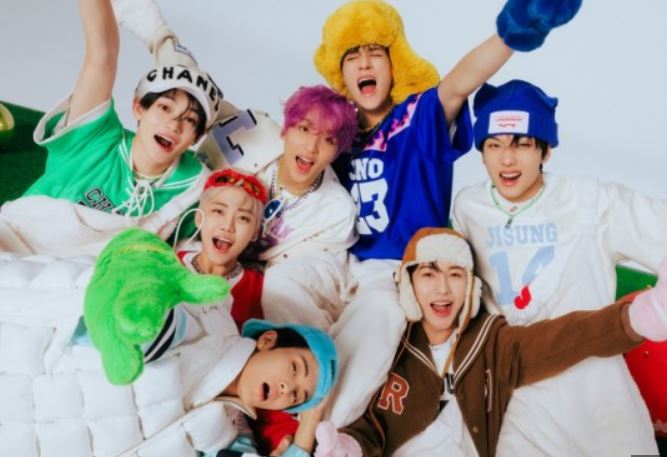 The group NCT DREAM (NCT Dream, SM Entertainment) is continuing its popularity craze not only in Korea but also in overseas charts with its winter album “Candy.”

In addition, with this album, NCT DREAM`s topped the Oricon overseas album weekly chart on January 9, confirming its popularity.

NCT DREAM`s winter album “Candy,” which was released on December 19, is loved by many people at home and abroad, with No. 1 on domestic music and music charts, No. 1 on the Worldwide iTunes album chart, China QQ Music “Platinum Album” and No. 1 on the digital album sales chart, and Japan’s local platform AWA real-time surge chart.

What kind of group is NCT DREAM?

NCT DREAM is a seven-member multinational boy band from SM Entertainment that debuted on August 25, 2016, and is the third unit to debut in NCT.

It debuted as a youth association team consisting of members who were teenagers at the time of its initial formation, and aims to “give dreams and hopes to teenagers and heal adults.” It was planned as a rotation-type group that graduates from NCT DREAM after the age of 20, but on April 14, 2020, the system was reorganized to become a fixed unit as existing members.