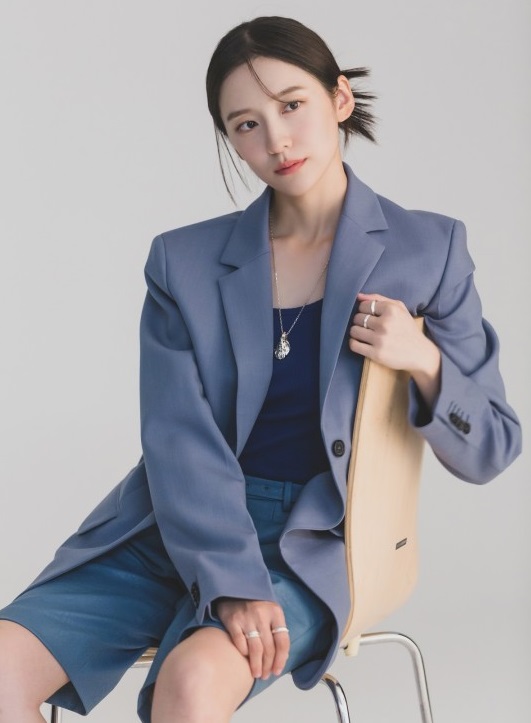 Actor Park Ji-hyun marked the grand finale this summer with her refreshingness.

Park Ji-hyun’s behind-the-scenes cut, which drew attention with a fresh summer pictorial, was recently released in the August issue of “Singles” magazine. In the photo shoot, which was conducted under the theme of “Blue,” he reconstructed the colors of Blue with various charms to complete an unusual summer atmosphere.

Park Ji-hyun expressed the temperature difference between blue and brightness with colorful faces and poses. First, he wears a high-saturation blue dress, and he feels the freshness and energy of summer. It creates freshness with a coy yet playful expression, and the way the stretching band pulls off as a cool prop shows both elegance and dynamism, which naturally exudes admiration.

On the other hand, Park Ji-hyun, wearing a low-saturation blue outfit, reinterpreted the color in a very different way from the previous one. The expression of expressionless but deep story seems mysterious, but when the black jacket is accompanied, it even gives off chicness and sophistication, which makes Park Ji-hyun feel the wide spectrum of atmosphere.

In the behind-the-scenes photo shoot, he produced different aura, announcing the birth of a new pictorial goddess. In particular, his free expression of his natural image, which was not seen in the film, is raising expectations for his next acting transformation.

Actor Park Ji-hyun, who predicted another performance with the original “Yumi’s Cells,” which is scheduled to air in September. Attention is focusing on his challenge to make a new transformation as Seo Sae-yi.

The original Tving “Yumi’s Cells,” starring Park Ji-hyun, will be released simultaneously on Tving and tvN in September.