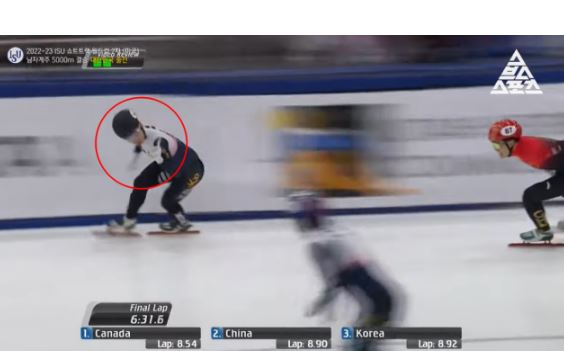 Park Jiwon (Seoul City Hall) of the men’s short track team showed a ceremony to shake her finger after overtaking a Chinese player in the men’s 5,000m relay final.

Our national team continues the game by tossing and turning with China until the last lap Park Ji-won, the last runner, finally beat the Chinese player and showed his composure by holding a ceremony to shake his left index finger.

Regarding the ceremony, Park Ji-won said, “I made this gesture in the sense that I should not use my hands to see the Chinese player continue to use his hands to foul during the game.”