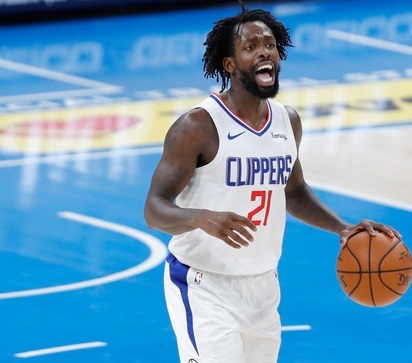 Adrian Woznarowski, a reporter for ESPN, reported on the 18th (hereinafter Korean time) that the Minnesota Timberwolves held a trade in which they gave up Jarrett Culver and Juanzo Hernangomez and received Patrick Beverly.

Beverly, who left the Clippers on Wednesday as a rival to Eric Blesso’s trade, will be back in less than 48 hours.

Beverly recorded an average of 7.5 points, 3.2 rebounds, and 3 points success rate 39.7 percent last season with excellent defense and excellent outside shot capabilities. However, Beverly, who is not free from injury issues, has played more than 55 games in the regular season in just one of the last four seasons.

Minnesota needed reinforcement of the backcourt as it recently sent guard Ricky Rubio into a trade. Beverly is expected to be able to determine the weakness of Angel Russell, who has poor defense.

Culver, who moved to Memphis, was nominated by Minnesota as the sixth-ranked guard in the first round of 2019, but Culver, who failed to meet expectations, suffered the worst slump last season due to injury issues. The season’s final record is 5.3 points and 2.1 rebounds on average in 34 appearances.

Meanwhile, Memphis, where the squad is now saturated, is expected to make further moves.