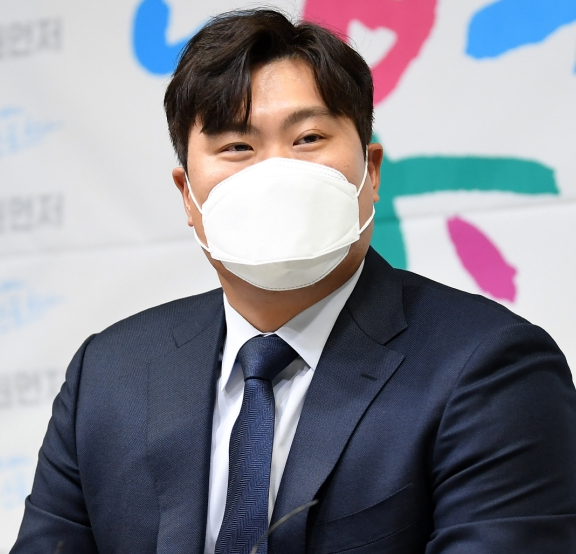 Toronto Blue Jays pitcher Ryu Hyun-jin has been classified as a second team starter for the second consecutive year.

Ryu Hyun-jin was named as the second team starter on the “2020 All-MLB Team” list announced by MLB.com on the 10th (Korean time). Last year, when he was with the Los Angeles Dodgers, Ryu also joined the second team. He failed to join the first All-Star team even after becoming the final three candidates for Cy Young Award for the second consecutive year.

To form an All-Star team this season, MLB.com held a fan vote from the 2nd to the 14th of last month and listened to expert opinions. We reflected the results of the fan vote and the opinions of the experts equally by 50 percent.’

Ryu Hyun-jin was among the five starters for the second team along with Clayton Kershaw (Dazers), Kenta Maeda (Minesota), Brad Hand (Clibland), and Devin Williams (Milwaukee). MLB.com said, “The three starting pitchers who were together in the Dodgers’ rotation last year were included in the five starting pitchers for the second team this year,” adding, “Ryu Hyun-jin, who spent his first season in Toroto, threw 67 innings and posted a 2.69 ERA that was very good.” Three of the five second team starters, Ryu Hyun-jin, Kershaw and Maeda, had a hard time with the Dodgers last year.

Ryu Hyun-jin was named as the final candidate for the National League Cy Young Award last year along with Jacob Digrom (New York Mets) and Max Schwarzer (Washington), earning 88 points, including one first-place ticket, to finish second behind Digrom. This season, Shane Bieber and Maeda were included in the final three candidates for the American League Cy Young Award, marking 51 points and ranking third.