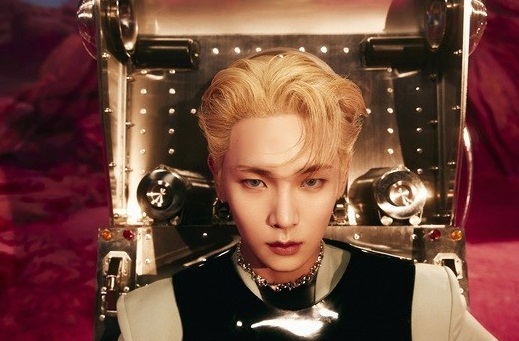 The teaser image of “BAD LOVE,” the new solo album of “All-around Cheat Key” SHINee Key (a member of SM Entertainment), has been released.

The album, which will be released on September 27, consists of a total of six songs, including the title song “BAD LOVE,” and as Key actively participated in music as well as concepts and styling, it is enough to feel unique colors and versatile charms.