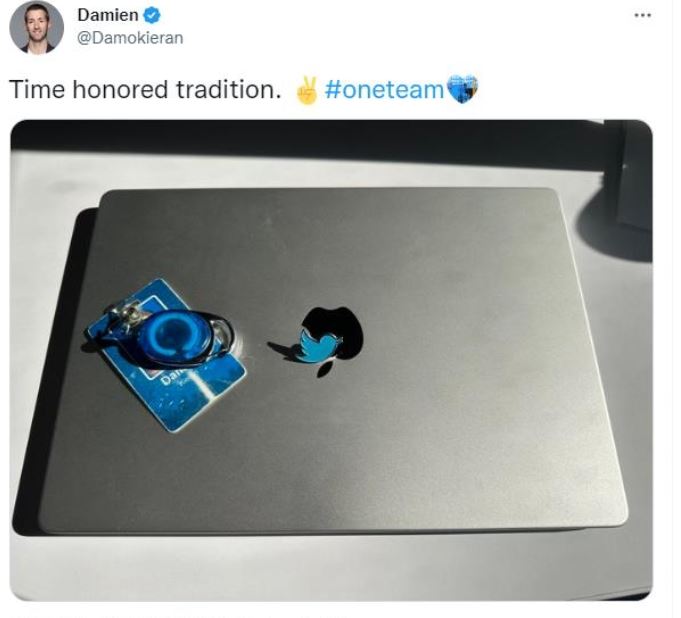 Key executives related to legal compliance issued a series of resignations, which led to a public warning from the U.S. Federal Trade Commission (FTC). Musk, who exercises absolute management rights as the only director, even brought up the story of “bankruptcy” to executives and employees, saying that the financial situation is difficult.

According to a report by U.S. media on the 10th, Yoel Ross, the global director of trust and safety who has been in charge of preventing fake news on Twitter, and Robin Wheeler, the director of marketing and sales, submitted their resignations.

The two explained Twitter’s future plans while presiding over a telephone conference with Musk the previous day, but news of their resignation was reported just one day later.

However, among them, Wheeler reversed his resignation plan with Musk’s persistent persuasion, Bloomberg said. He did not respond to media inquiries when the news of his resignation was first reported, but tweeted a few hours later that he had not resigned, saying, “I am still here.”

Wheeler expressed his feelings through a Slack channel used in the company, saying, “I’m really having a hard time right now,” suggesting that he had thought a lot before reversing his decision to quit.