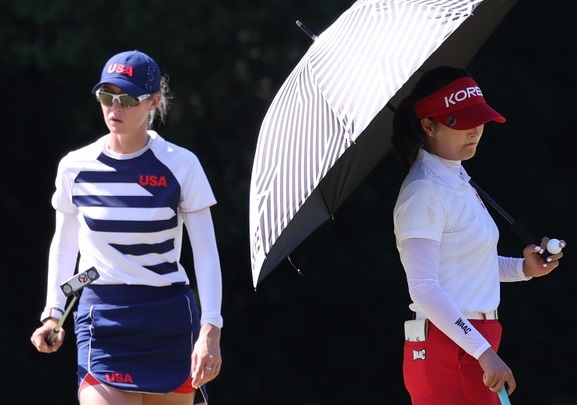 Lydia Ko (New Zealand), who won a bronze medal at the Olympics, has re-entered the top 10 in the world rankings.

Ko was ranked ninth in the weekly world rankings on Tuesday, up two notches from last week’s 11th.

Nellie Koda of the U.S., who won the gold medal, kept her number one spot in the world rankings by widening the gap with Ko Jin-young, who came in second.

Aditya Ashock (India), who failed to win a medal but finished fourth after four days in the lead, rose 46 notches from 200th to 154th.