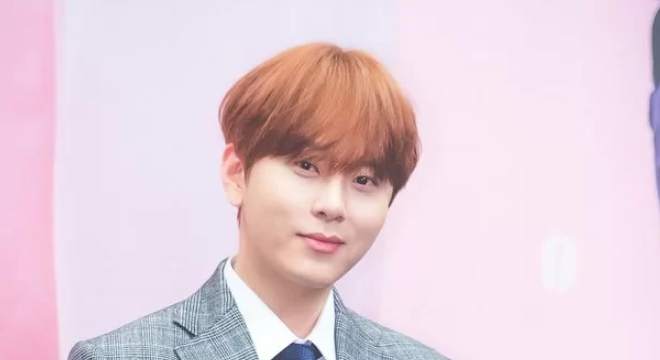 Many people are paying attention to the movement of the person who was involved in the illegal filming incident.

On the 13th, BlackMade announced the news of Yong Joon-hyung’s solo concert.

Yong Joon-hyung’s sensuous music style and various abilities are expected to be met in more distinct colors, he said.

However, not many people seem to be happy to hear about Yong Joon-hyung’s comeback.

Yong Joon-hyung was involved in the so-called “Burning Sun Gate” in 2019.

Yong Jun-hyung received a video from Jung Joon-young that was illegally filmed.

It was a personal chat room, not a “Jung Joon-young group chat room,” that shared illegal filming, but it is true that he exchanged “inappropriate conversations” about it.

At the time, Yong Joon-hyung also admitted in person that he had received a video in a one-on-one chat room and had an inappropriate conversation. At the same time, he made excuses, saying, “I have never committed an offense, such as taking a hidden camera or distributing it.”

Yong Joonhyung, who was even investigated as a police witness in connection with the “Jung Joon-young group chat room,” later withdrew from the team and joined the military.

During his military career, he was transferred to a social service worker due to a knee injury and spent the rest of his time.

Since the call-up was lifted, Yong Joon-hyung has consistently communicated with fans through personal Instagram.

In the process, he even established an independent label, and completed the release of a new album and preparation for a concert.

Time has passed since the incident, but it is safe to say that there was virtually no self-reflection period for Yong Joon-hyung.

Time is not naturally forgiven.

Still, fans and the public, who felt betrayed and disappointed at the time of the incident, have no choice but to react coldly to the news of Yong Joon-hyung’s comeback and concert.