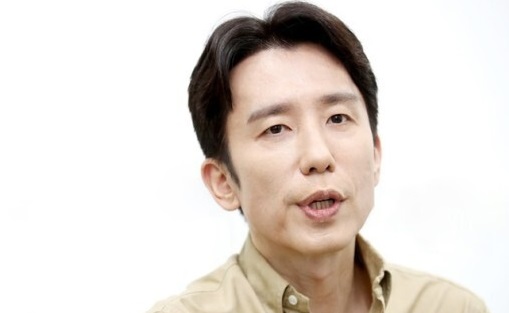 Composer Yoo Hee-yeol was once again embroiled in allegations of plagiarism.

Recently, it has been argued that Sung Si-kyung’s songs and Tamaki Koji’s songs, a member of the Japanese rock band Safety Zone, are similar, centering on the online community.

Earlier on the 14th, Yoo Hee-yeol admitted to plagiarism on his agency Antenna’s official SNS, saying, “As a result of reviewing reports that the second track of the Yoo Hee-yeol Life Music project, “Very Private Night” and Sakamoto Ryuichi’s “Aqua,” the main theme of the song is similar enough.” “We will contact Ryuichi Sakamoto to resolve the copyright issue,” he said.

Since then, allegations of plagiarism of another song by Yoo Hee-yeol have been raised, and the controversy has grown to a full extent. Music trainer YouTuber Value recently claimed on a YouTube channel that “The suspicion of Yoo Hee-yeol’s plagiarism is a bigger problem in 2013,” and that “Please Don’t Go My Girl” and “Body Bumpin” of the group’s public announcement are similar.