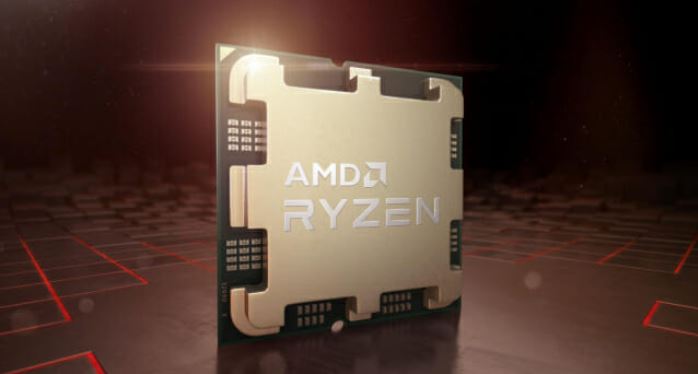 Foreign media, including CNBC, reported on the 1st that AMD, a semiconductor company, announced its third-quarter earnings that fell short of market expectations.

AMD reported sales of $5.57 billion in the third quarter, up 29 percent from the same period last year.

However, this performance fell short of the market forecast of $5.62 billion.

Net profit was $66 million, down 93% from the same period last year.

The sharp drop in net profit was due to the acquisition of chip maker Xylings for $49 billion in February.

AMD CEO Lisa Su said, “The performance in the third quarter was lower than our expectations due to the weakening of the PC market and a massive reduction in inventory across the PC supply chain.”

Last year, AMD recorded the highest performance ever as consumers purchased a large number of PCs due to the influence of COVID-19 and mining demand exploded due to the booming cryptocurrency market.

By sector, sales in the corporate data center sector rose 45% year-on-year to $1.6 billion, while sales in the PC sector fell 40% from last year to $1 billion.

AMD will unveil a new architecture for next-generation processors and GPUs this month.