iPhone shipments are likely to decrease by 30%… 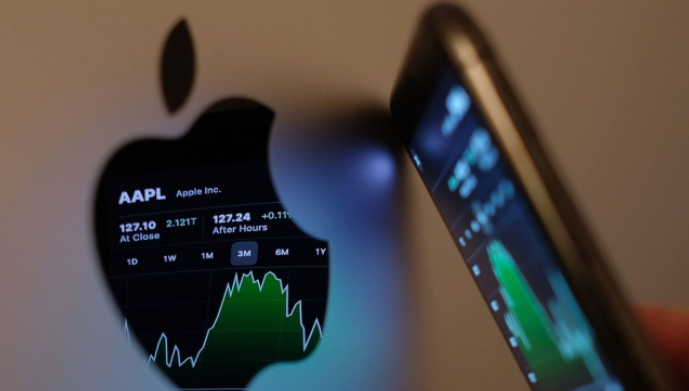 iPhone shipments are likely to decrease by 30%…

Reuters reported on the 30th (local time) that iPhone shipments could fall by 30 percent next month due to a massive worker withdrawal from the Foxconn iPhone factory in Zhengzhou, China, the hub of global iPhone production.

This is expected to affect Apple’s stock price.

Reuters quoted an internal source as saying. An insider added that the company is focusing on increasing production at its factory in Shenzhen.

Reuters said that as the number of COVID-19 infections surged, a large number of workers at Foxconn’s Zhengzhou plant, which subcontracts iPhones, are escaping the factory, and the company is helpless because the worker’s desire to leave the factory is so strong.

About 200,000 workers are working at the Zhengzhou plant.

In the meantime, Foxconn has encouraged its workers to produce iPhones by having them settle down in factories. However, there has been a series of workers leaving the factory for fear of being infected with COVID-19.

In fact, videos of workers who decided to escape Foxconn’s Zhengzhou plant and walk to their hometowns are being posted one after another on the Internet, and nearby residents are also providing them with water, food, and clothes.

Apple currently operates iPhone assembly plants in Shenzhen and India, but the Zhengzhou plant is responsible for most of the global production of iPhones.

◇ Is the stock price plummeting? : As a result, experts say that Apple’s stock price is likely to plunge.

In particular, this is expected to affect the entire U.S. stock market.

Apple’s stock price jumped more than 7% on the New York Stock Exchange on the 28th. This is because the performance announced the previous day was in line with market expectations.

Apple’s stock price jumped 7.56% from the previous trading day to $155.74 on the New York Stock Exchange on the 28th. This is the highest daily increase since July 2020.