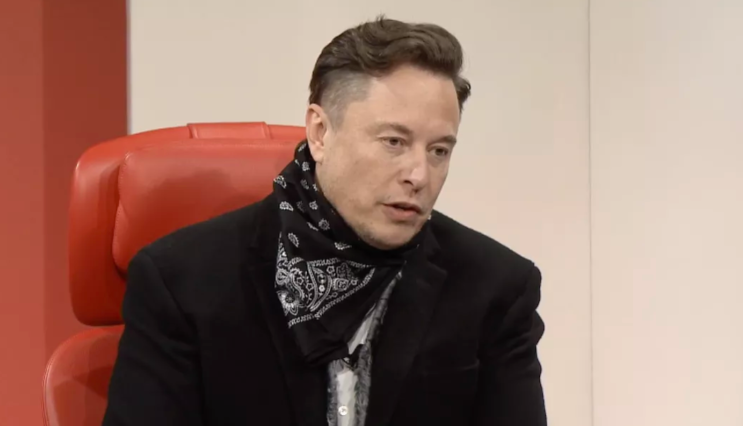 Elon Musk notified creditors of “Finishing the acquisition of Twitter this month.”

Tesla CEO Elon Musk, who has repeatedly broken contracts and renegotiated the deal since the Twitter acquisition announcement in April, is expected to officially confirm the acquisition as early as the 28th of this month.

Officials said Musk, who had already been ordered by the court, had informed creditors of the acquisition schedule.

Citing acquisition negotiators, the Financial Times (FT) reported on the 25th that Musk has solidified his mind.

According to officials, Musk’s legal representative, Skaden Eps, sent a document to investors participating in the acquisition that said Musk would finalize negotiations for the Twitter acquisition by the 28th.

An official said banks are completing the loan agreement and signing it, and the loans will be kept in escrow accounts on the 27th.

Musk announced an open purchase after securing a 9.2% stake in Twitter in early April. He later said he would buy Twitter and its 100% stake for $54.2 per share and acquire Twitter for a total of $44 billion (about 62.8056 trillion won).

Twitter sued Musk for a penalty over the unilateral cancellation of his contract.

Musk resumed negotiations earlier this month and said he would buy Twitter on the 5th.

Musk now raised about $15 billion in cash by selling Tesla shares he had.