Even the name of the alleged affair which broke down 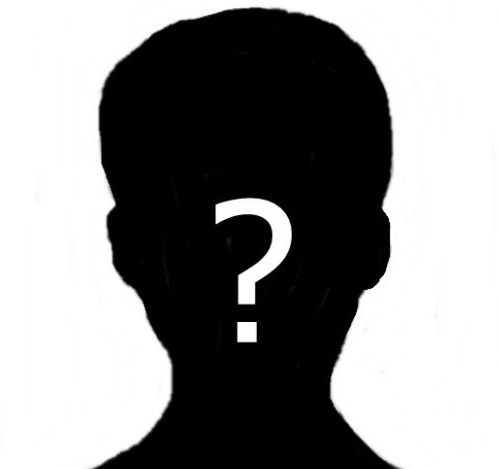 Even the name of the alleged affair which broke down the family due to an idol-turned-celebrity, was revealed.

Suspicions have been raised that a family has been broken down due to an affair of A, a former idol.

Reporter-turned-YouTuber Lee Jin-ho released a video titled “The Private Life of A, a famous celebrity from an idol,” on YouTube channel “Entertainment President Lee Jin-ho” on January 9.

The YouTuber published an interview with her husband, who claimed that celebrity A and his wife had been in touch. The husband said, “Why does a famous celebrity contact a married woman? I sent messages such as “I miss you,” “Let’s drink,” and “Let’s see each other often,” and called every day, he said. My wife also went to A’s house and burst into anger.

Later, the husband said he found out that his wife was dating A before marriage, and claimed, “Even though I knew she was a married woman, I intentionally approached her and met her regularly.”

Also, her husband said, “My family broke down. The wife took her son home. He also said, “It’s been months since I haven’t seen my son.”

Meanwhile, the YouTuber revealed A’s name through additional videos, which is expected to cause repercussions.