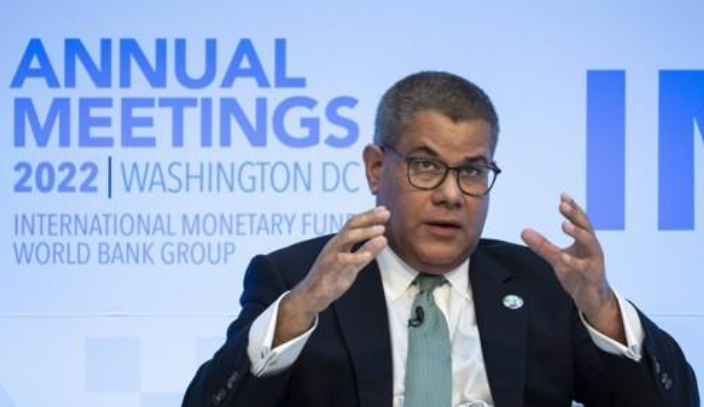 Reuters reported on the 12th that the seven major countries (G7) vowed to continue their efforts to curb climate change despite the Ukrainian war and the energy crisis.

Finance ministers and central bank presidents from the seven countries issued a statement after the World Bank and the International Monetary Fund’s annual meeting in Washington, D.C., and said they will achieve their goal of “zero carbon emissions” by 2050.

Russia’s invasion of Ukraine has heightened the energy and food crisisaustj declared, “We will not give in to this crisis, but strengthen our efforts to resolve the climate crisis, including the transition to clean and sustainable energy.”

In particular, they promised to make efforts to implement the Paris Climate Change Convention at the 27th General Assembly of the Parties to the United Nations Framework Convention on Climate Change (COP27), which will be held in Egypt next month.

The Paris Climate Change Convention was decided at the 21st General Assembly of the Parties to the United Nations Framework Convention on Climate Change (COP21) held in Paris, France in December 2015 and took effect in November 2016.

Unlike the “Kyoto Protocol,” which expired in 2020, only imposed an obligation to reduce greenhouse gas emissions on developed countries, the Paris Convention applies this obligation to all 195 countries around the world, including developing countries and the poorest countries.

G7 finance ministers and central bank presidents also said they would meet their commitment to support developing countries’ efforts to respond to climate change by raising $100 billion (W142.5 trillion) by 2025.

They argued that developing a fully functioning carbon market and setting appropriate carbon prices could effectively reduce carbon emissions and innovate in response to the climate crisis.

They added that companies will move to countries where environmental regulations are lax and try to come up with devices to prevent “carbon leaks” that emit carbon.