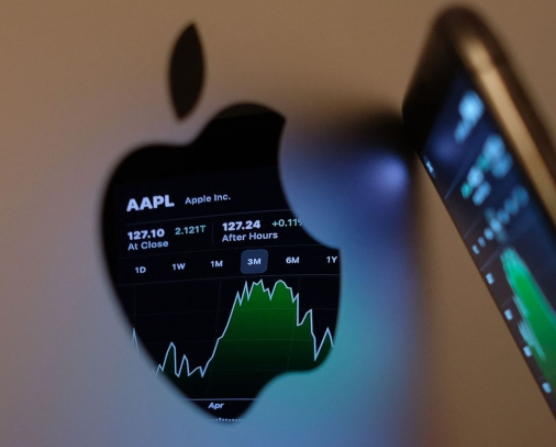 Bloomberg reported on the 17th that China has completely blocked Zhengzhou, an iPhone production base with a population of 1 million.

The city of Zhengzhou recently announced that COVID-19 was found in Zhengzhou, and that all 1 million residents should stay at home except for being tested for COVID-19 from the 17th.

In addition, Zhengzhou City ordered all companies except essential facilities to suspend operations.

Jeongzhou is a provincial capital in Henan Province, where a large number of Taiwanese Foxconn and related companies, which produce iPhones on consignment, move in.

In short, it is Apple’s iPhone production base.

As a result, it is expected to affect Apple’s stock price.

Zhengzhou City announced on the 16th that six confirmed cases of COVID-19 occurred.