Kanye West, cross the line again.”Praise Hitler and hand over… 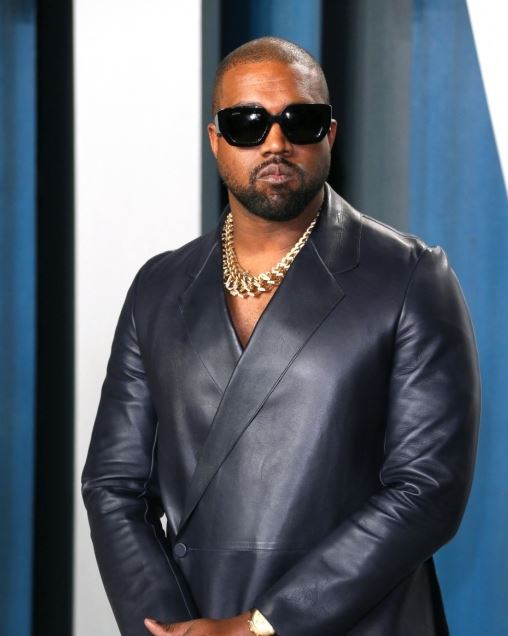 Kanye West, cross the line again.”Praise Hitler and hand over the settlement money.”

Rapper Kanye West has been under controversy over reports that he usually praised Hitler and the Nazis.

NBC News said on Tuesday that its employees and collaborators who worked with Kanye West had heard him praise Adolf Hitler or mention conspiracy theories about Jews.

At the time, an employee who did not take the remarks seriously realized the seriousness when he saw KanyeWest’s recent anti-Semitic remarks. “It was dangerous, it was disgusting, it was violent,” he said. “There’s a line, and I think he crossed it.”

KanyeWest is also known to have paid settlements on confidentiality terms to a former employee who claimed to have heard him praise Hitler or the Nazis at the meeting.

Earlier, KanyeWest made anti-Semitic remarks on social media, causing great controversy. “When I wake up tomorrow morning, I will invoke Death Con 3 against the Jews,” he wrote. “Deathcon 3” refers to “Defconn,” which means the U.S. military’s readiness to defend itself. Twitter immediately deleted the tweet. Earlier, he caused controversy by wearing a T-shirt that read “White lives matter” at a fashion show in Paris.

Adidas, who has collaborated with KanyeWest to create a Yeezy line since 2013, has ended his relationship, saying, “Recently speaking and acting are unacceptable,” and the agency CAA has also terminated his contract with him, and has said it will not air his documentary, which has been filmed and completed for years.