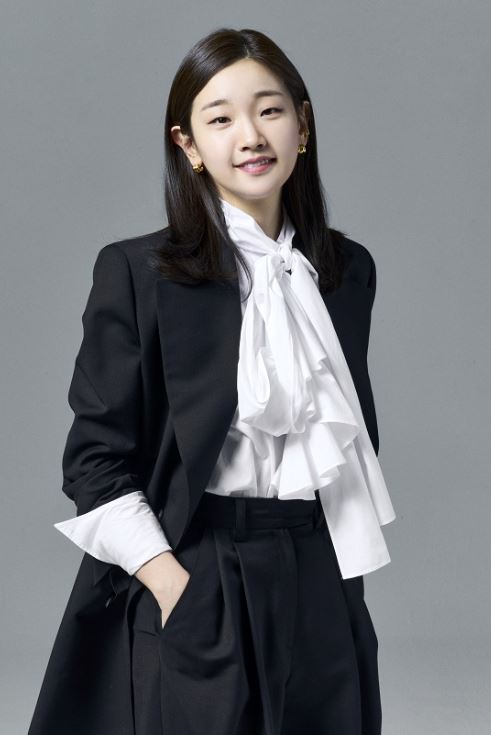 Park So-dam brought up various stories in an interview with the movie Ghost (director Lee Hae-young) held at a cafe in Sogyeok-dong, Jongno-gu, Seoul on the morning of the 16th.

In “The Ghost,” Park So-dam played Yuriko, who went up to the secretary of the second-in-command of the Governor-General’s Office despite the appointment of Joseon.

On this day, Park So-dam talked about thyroid papillary cancer that he learned after filming “The Ghost.” He said, “I didn’t know I was sick throughout the shoot. I thought it was a burnout myself. It was the first time that I was afraid to act on the day and go to the scene every day. “That was a signal from my body to me, and I took it as an emotional signal,” he said.

Park So-dam then said, “It was a time when I doubted myself for acting. My seniors also saw me cry. He knew it later because he was sick. While watching the movie, I was afraid if I did well,” he added.

Park So-dam said, “The decision to completely cure is to determine the probability of recurrence during chemotherapy, but fortunately, I did not do chemotherapy,” adding, “It was too dangerous because there were 10 bumps in the neck and spread to the lymph glands.” “When I opened it, it was lung metastasis after Impa-seon, so if it was a little late, I should have done anti-cancer,” he said.

He then said, “Now I still have a voice and I’m in good condition. However, I also have to continue taking medicine, and sometimes it is difficult to say that it is completely cured. There are many changes in hormone levels, so you need to control it with medicine. So the story of cure is cautious. “I should try not to get stressed as much as possible,” he said, expressing his healthy status.

“Ghost” will be released on the 18th as a movie depicting the unstoppable operation of real ghosts and the struggle of suspects trapped in remote hotels, suspected of being spy ghosts planted by anti-Japanese organizations in Gyeongseong and Joseon in 1933.