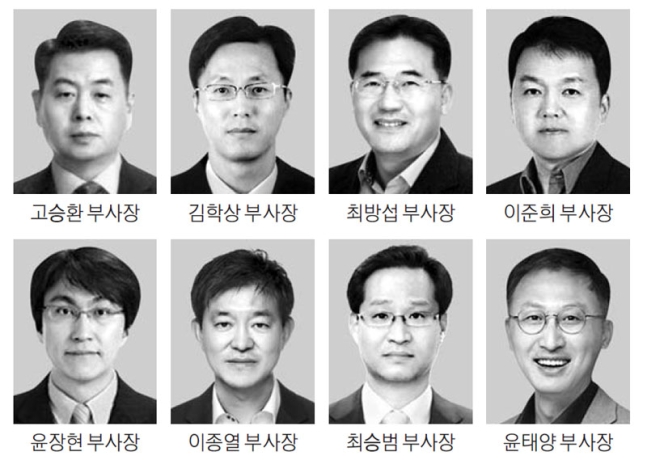 Samsung Electronics strengthened its stance on the generational shift by promoting its executives to all-time high-ranking officials despite crises such as Corona 19 on the 4th. It is interpreted as a measure to inject vitality and tension into the organization by strengthening the next-generation talent pool while minimizing uncertainty by retaining the three existing representatives in the personnel reshuffle of the presidents on the 2nd. The selection process was also the largest in the last five years.

Corona 19 is also interpreted as reflecting Vice Chairman Lee Jae-yong’s principle of meritocracy, which clearly compensates executives and employees who have contributed greatly to improving their performance, including achieving record sales of 67 trillion won in the third quarter. Some say that the company presented a blueprint for “New Samsung” to be led by Vice Chairman Lee, by significantly increasing the number of vice-presidential promotions compared to previous years, thickening the list of candidates for next-generation CEO and maintaining the trend of expanding promotions related to R&D and software.

One of the prominent features of the executive reshuffle is the advance in the software sector, which Lee is paying attention to. The number of executive promotions has increased sharply from 10 to 21 in the last personnel reshuffle. Samsung Electronics explained that it is a personnel appointment to secure future innovation capabilities by promoting excellent software workers. Samsung Electronics has set a goal of transforming itself from a traditional hardware manufacturing company to a global software company that will compete with Amazon and Google, and is seeking to secure future growth engines centered on the software sector.