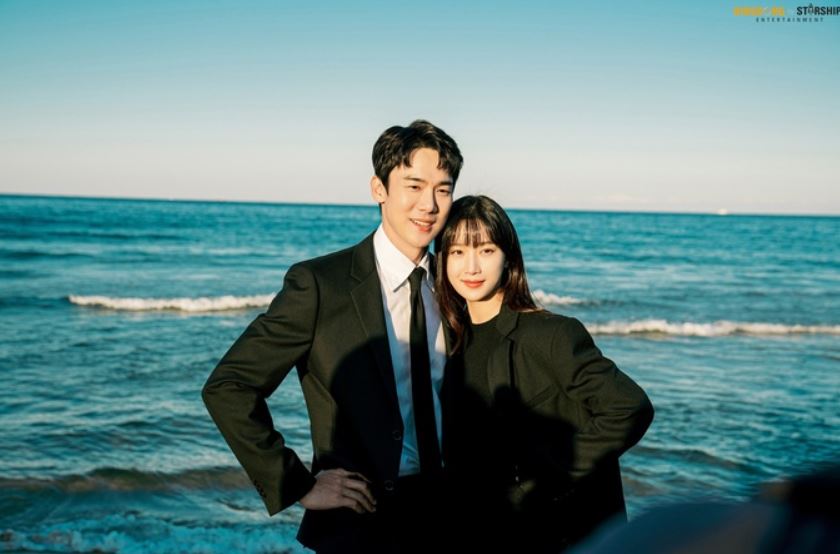 A picture-like filming scene of Yoo Yeon-seok was captured.

In the released photo, Yoo Yeon-seok is sitting on the beach and sending a soft eye contact and smile to the camera while preparing for the shoot. This not only fixes the eyes of the viewers but also adds excitement. In addition, Yoo Yeon-seok completes an attractive visual with a black suit, and at the same time, the dim back looking somewhere reminds me of a painting.

In the following photo, Yoo Yeon-seok is filming a beach date with his counterpart Moon Ga-young (played by Ahn Soo-young). In the ninth episode, which aired on the 18th, the brief but pleasant and happy moments of Sangsu and Sooyoung are captured in the picture, conveying a dreamy afterglow. Rumor has it that Yoo Yeon-seok is showing perfect chemistry with Moon Ga-young not only in dramas but also in filming sites as a “chemist.”

As such, Yoo Yeon-seok is melting into the character Ha Sang-soo in the beautiful background of Understanding Love. In addition to the melodramatic atmosphere, he expresses the character’s emotions in his eyes and facial expressions in detail, causing viewers to become too immersed. As a result, expectations are raised for Yoo Yeon-seok’s story every time.