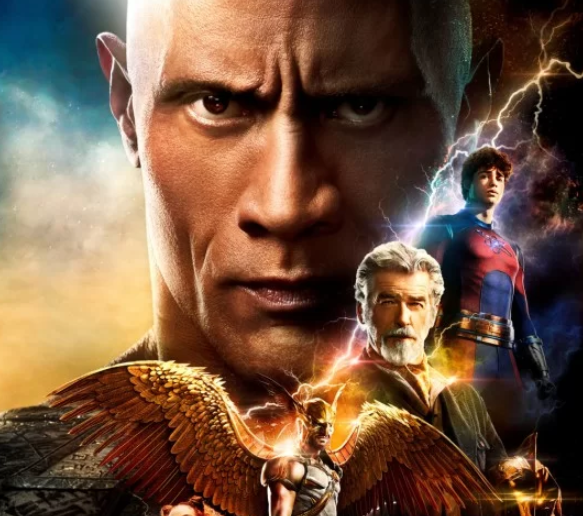 The movie “BlackAdam” remained at the top of the box office for the second day of its release.

According to the Korea Film Council’s integrated computer network on the 21st, “Black Adam” attracted 45,887 viewers the previous day, recording a cumulative audience of 114,707. It topped the box office for the second day since its release on Wednesday.

“BlackAdam” is a DC action blockbuster about the story of “Black Adam,” who woke up 5,000 years ago from the slaves of the ancient country “Kandark” with an immortal that no one can stop, taking a hit to implement justice in his own way.

With the theater district in a lull, two new Korean films, “Remember” and “Confession,” will appear simultaneously on the 26th to form a new edition.