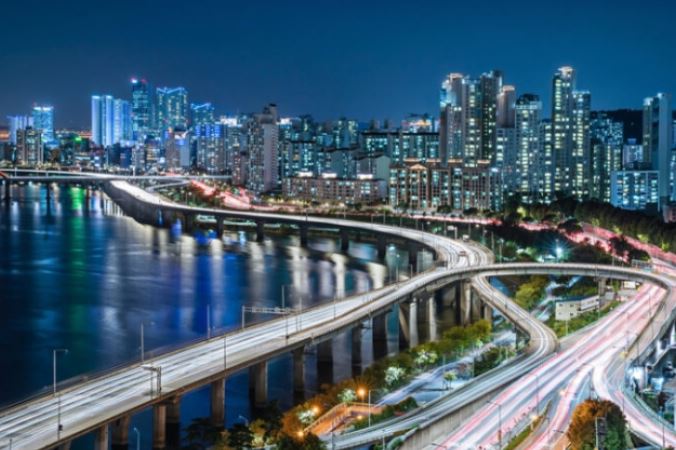 The night in the city is not dark enough. Even if you turn off all the lights in your house, you may lose sleep due to the light coming in from outside.

According to a recent study published in the journal Diabetologia, people living in China with severe light pollution at night were about 28 percent more likely to develop diabetes than those living in areas with the least light pollution.

The researchers pointed out that more than 9 million cases of diabetes in Chinese adults over the age of 18 may be due to light pollution at night. It also added that the number could increase as more people move to cities. The researchers also explained that the scope of light pollution is so wide that it can affect not only cities but also suburbs, forests, and parks hundreds of kilometers away.

Dr. Phyllis Zee, director of sleep medicine at Feinberg University, pointed out that the study reaffirms the contents of previous studies on the negative potential effects of night light on metabolic function and diabetes development. Dr. Zee, a sleep expert, did not participate in the study.

However, previous studies have shown that exposure to artificial lighting at night is related to weight gain, obesity, metabolic dysfunction, insulin secretion and diabetes, and cardiovascular risk factors.

Earlier this year, Dr. Ji’s research team investigated the effects of sleep in adults in their 20s with healthy lights. As a result of the investigation, even if they were exposed to dim lights such as TVs with sound turned off overnight, the blood sugar and heart rate of young people increased.

This study was conducted based on data from a 2010 Chinese non-infectious disease monitoring study. Analysis Results

Chronic exposure to light pollution at night has been shown to increase blood sugar levels and increase the risk of insulin resistance and diabetes.

However, some argue that the direct link between diabetes and night light pollution remains unclear. This is because living in a city itself may be a known cause of diabetes.

This is because living in urbanized areas tends to increase the risk of obesity by increasing access to high fat and convenient foods, lowering the level of physical activity through traffic links, and reducing social activities.

Nevertheless, blocking light and sleeping helps your health in many ways. In order to block artificial light, it is recommended to place the bed away from the window and use a shield.

If you need night lighting, it’s better to put it on the floor at bed height than next to the snow. Sleeping with the TV on should be especially avoided. If you tend to fall asleep while the TV is on, it is better to leave the timer on. Dr. Ji advised that it is better to darken the surrounding lights at least two to three hours before going to bed.