My eyelids are stiff A woman in her mid-20s 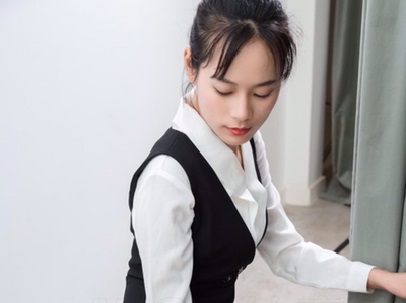 My eyelids are stiff

Q: A woman in her mid-20s. I’m suffering from eyelid inflammation. About four weeks ago, I found symptoms of a sty and visited an ophthalmologist. Antibiotics, Torabindex eye drops, and Telbit eye drops were prescribed and applied well.

After that, I didn’t visit the ophthalmologist because the sty seemed to have disappeared. The area where the sty was, remained red. I was anxious, so I visited the hospital a week later.

There is an inflammation inside the upper left eyelid. Since it’s hard, he said that he could squeeze it out if he took medicine and applied it to soften it, and asked us to wait a little bit. Over time, the inflammation may explode on its own, or the only way is to wait until it becomes soft and squeeze it out.

It’s been about two weeks since I had eyelid inflammation. I’m not sick, but I’m a little nervous because this hardened inflammation doesn’t show any signs of softening. If it doesn’t get soft, is there any other way?

A: Rather than eyelid inflammation, the stye appears to be completely unmoved. In this case, it is only better to remove clumps of inflammatory secretions. It’s a simple procedure. Go to a larger hospital than a university hospital that is difficult to make an appointment and get treatment again. It doesn’t progress to a bigger disease, so don’t worry.